How many types of metal aluminum plates are there? Where is it used?

When we buy aluminum veneers, we often see that 1100 aluminum plates are used as raw materials. So what exactly do these aluminum plate models represent?

After sorting out, it is found that the current aluminum plates can be roughly divided into 9 categories, that is, 9 series. The following is a step-by-step introduction: 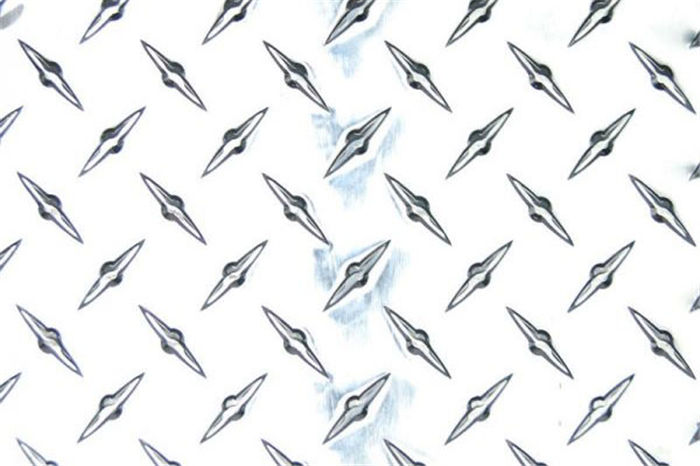 The 1000 series aluminum plate is also called pure aluminum plate. Among all the series, the 1000 series belongs to the series with the most aluminum content, and the purity can reach more than 99.00%. Because it does not contain other technical elements, the production process is relatively simple and the price is relatively cheap. It is currently the most commonly used series in conventional industries. The 1050 and 1060 series are mostly circulated on the market. The 1000 series aluminum plate determines the minimum aluminum content of this series according to the last two Arabic numerals, such as 1050 series, according to the international brand naming principle, the aluminum content must reach 99.5% or more to be a qualified product.

The 4000 series is a series with higher silicon content. Usually the content of silicon is between 4.5% and 6%. It belongs to construction materials, mechanical parts, forging materials and welding materials. 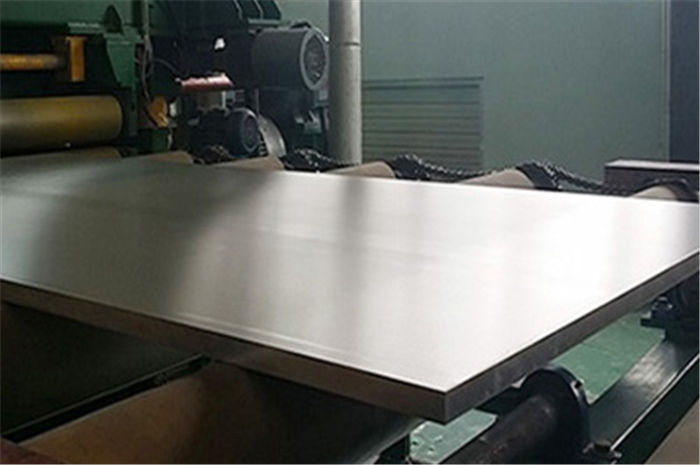 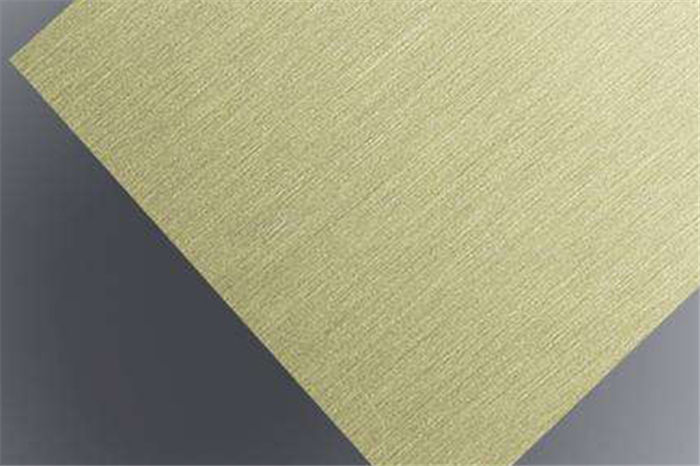 The 6000 series mainly contains two elements of magnesium and silicon, so it has the advantages of the 4000 series and the 5000 series, and has good corrosion resistance and oxidation resistance. 6061 is easy to coat and easy to process, so it is often used to make various joints, magnetic heads, and valve parts.

The 7000 series mainly contains zinc and is also an aerospace alloy. It is an aluminum-magnesium-zinc-copper alloy with good wear resistance. 7075 aluminum plate is stress-relieved, will not deform after processing, has very high hardness and strength, so it is often used in the manufacture of aircraft structures and futures.

The 8000 series belong to other series and are not commonly used. The 8011 series are aluminum plates whose main function is to make bottle caps. They are also used in radiators, and most of them are used in aluminum foil.

Nine.9000 series is a spare series, used to deal with the appearance of aluminum alloy plates with other elements.