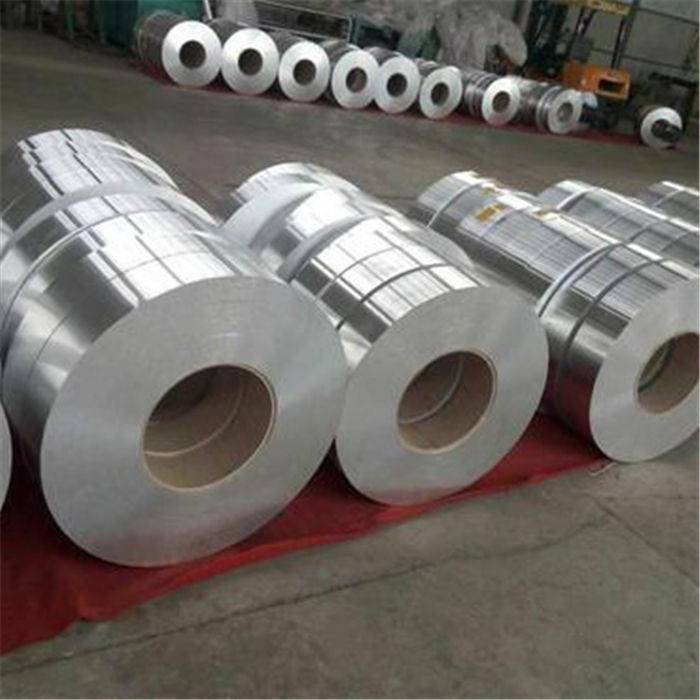 We can custom your sizes.


Send email to us

Mainly on behalf of 3003 3003 3A21. It can also be called anti-rust aluminum plate. The production technology of 3000 series aluminum plate in my country is relatively excellent. The 3000 series aluminum plate is made of manganese as the main component. The content is between 1.0-1.5. It is a series with better anti-rust function. It is commonly used in humid environments such as air conditioners, refrigerators, and undercars. The price is higher than the 1000 series. It is a more commonly used alloy series.

Represents 5052.5005.5083.5A05 series. The 5000 series aluminum plate belongs to the more commonly used alloy aluminum plate series, the main element is magnesium, and the magnesium content is between 3-5%. It can also be called aluminum-magnesium alloy. The main features are low density, high tensile strength and high elongation. In the same area, the weight of aluminum-magnesium alloy is lower than other series. Therefore, it is commonly used in aviation, such as aircraft fuel tanks. It is also widely used in conventional industries. The processing technology is continuous casting and rolling, which belongs to the hot-rolled aluminum plate series, so it can be used for deep oxidation processing. In my country, the 5000 series aluminum sheet is one of the more mature aluminum sheet series.

Representative 6061 mainly contains two elements of magnesium and silicon, so it concentrates the advantages of 4000 series and 5000 series 6061 is a cold-treated aluminum forging product, suitable for applications with high requirements for corrosion resistance and oxidation. Good workability, excellent interface characteristics, easy coating and good processability. It can be used on low-pressure weapons and aircraft joints.

Representative 7075 mainly contains zinc. It also belongs to the aviation series. It is an aluminum-magnesium-zinc-copper alloy, a heat-treatable alloy, and a super hard aluminum alloy with good wear resistance. The 7075 aluminum plate is stress-relieved and will not deform or warp after processing. All super super All the thick 7075 aluminum plates are ultrasonically detected, which can ensure no blisters and impurities. The 7075 aluminum plates have high thermal conductivity, which can shorten the molding time and improve work efficiency. The main feature is that the hardness 7075 is a high-hardness, high-strength aluminum alloy, which is often used in the manufacture of aircraft structures and futures. It requires high-strength structural parts and mold manufacturing with high strength and strong corrosion resistance. Basically relying on imports, my country's production technology needs to be improved. (The company once proposed that the domestic 7075 aluminum sheet is not uniformly annealed, and the surface and internal hardness of the aluminum sheet are inconsistent.)

The more commonly used 8011 belongs to other series. In my memory, the aluminum plate whose main function is to make bottle caps is also used in radiators, most of which are aluminum foil. Not very commonly used.

It belongs to the spare series, and the technology is so advanced. In order to cope with the emergence of aluminum plates containing other alloying elements, the International Aluminum Strip Federation has specifically designated the 9000 series as a spare series, waiting for another new variety to appear to fill the gap of the 9000 series.

Aluminum coils are widely used in electronics, packaging, construction, machinery, etc. There are many aluminum coil manufacturers in my country, and the production process has caught up with developed countries. 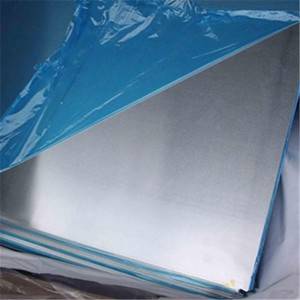 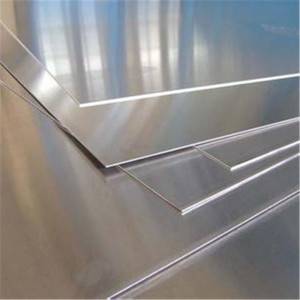 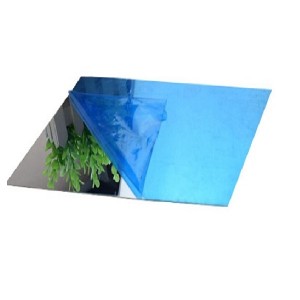 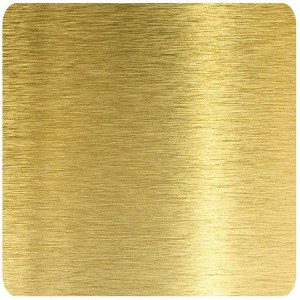 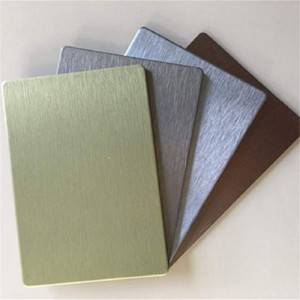